Apple Is Now Assembling the iPhone 14 in India

The fine print on the back of new iPhone 14 units will soon say “Assembled in India” instead of “Assembled in China” because Apple is now using Foxconn’s facilities in Sriperumbudur, India to assemble its latest-generation smartphones.

This isn’t the first time Apple has used Indian facilities and workforce for the final production stages. The first India-assembled iPhones hit the shelves in 2017, but they were all older-generation models, such as the iPhone SE.

It’s believed that Foxconn’s facilities in Sriperumbudur are being used to assemble the iPhone 14/14 Plus models, both of which were launched on September 16, 2022. The iPhone 14 Pro models are still being assembled in China due to their more sophisticated camera module, which requires precise alignment to work correctly. 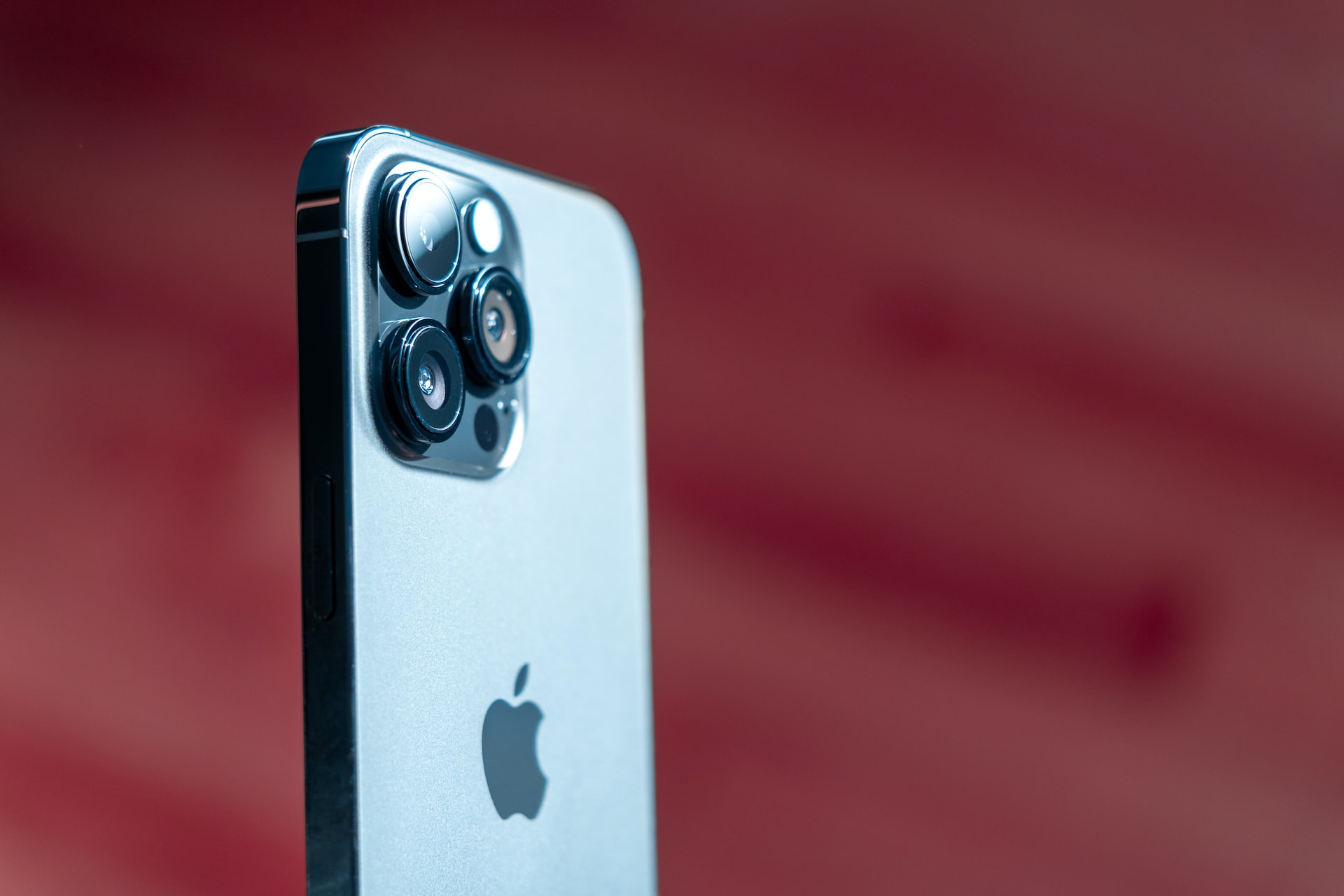 According to a report published earlier this month by JP Morgan analysts, Apple plans to move 5% of global iPhone 14 production to India by the end of this year. By 2025, up to 25% of all iPhones could be produced in the country.

Cost-saving are without a doubt an important reason why Apple is turning its back to China. Foxconn workers in India earn less for the same work than their Chinese counterparts, whose standard of living has increased dramatically in the past decade alone.

However, the fact that US-China relations have been rocky since the 2018 tariff war is also something Apple can’t afford to overlook because it directly impacts its supply chain security.

Many other leading smartphone manufacturers are moving in the same direction. Samsung sees India as a key global manufacturing hub and is on track to expand the production capacity of its facility in Noida to 93 million units per year by the end of 2022. Google would like to move up to 20% of the annual production of the Pixel smartphone lineup to India, and it has committed to spending $10 billion over the course of a few years to achieve its ambitious goal.

India-produced iPhones could be seen as more attractive by local consumers, especially if Apple decides to make them more affordable in the country. Right now, the base iPhone 14 model costs almost $1,000 in India but only $799 in the United States, while the base iPhone Pro Max costs over $1,700 in India but just $1,099 in the states.

Capturing a larger share of India’s smartphone market (valued at $139 billion in 2021) would be a huge win for Apple, whose current market share in the country is just 4.4%, making it the 7th on the list of leading smartphone brands in India. Before the COVID-19 pandemic Apple intended to open its first Indian retail store in 2021, but it was delayed to 2023.

“I’m a huge believer in the opportunity in India,” chief executive Tim Cook told investors when he originally announced his plan to set up the first flagship brick-and-mortar store. “It’s a country with a vibrancy and demographics that are just unparalleled.”