Apple recently announced the release of its next-generation iPad Pro. The powerful tablet is equipped with an advanced M2 processor for exceptional performance and versatility. The new device is slated to be in stores beginning on October 26th and can be ordered online today.

The combination of power, performance, and portability enables the iPad Pro to serve as a user’s primary device. Let’s look at some of the features that set this tablet apart from the competition. 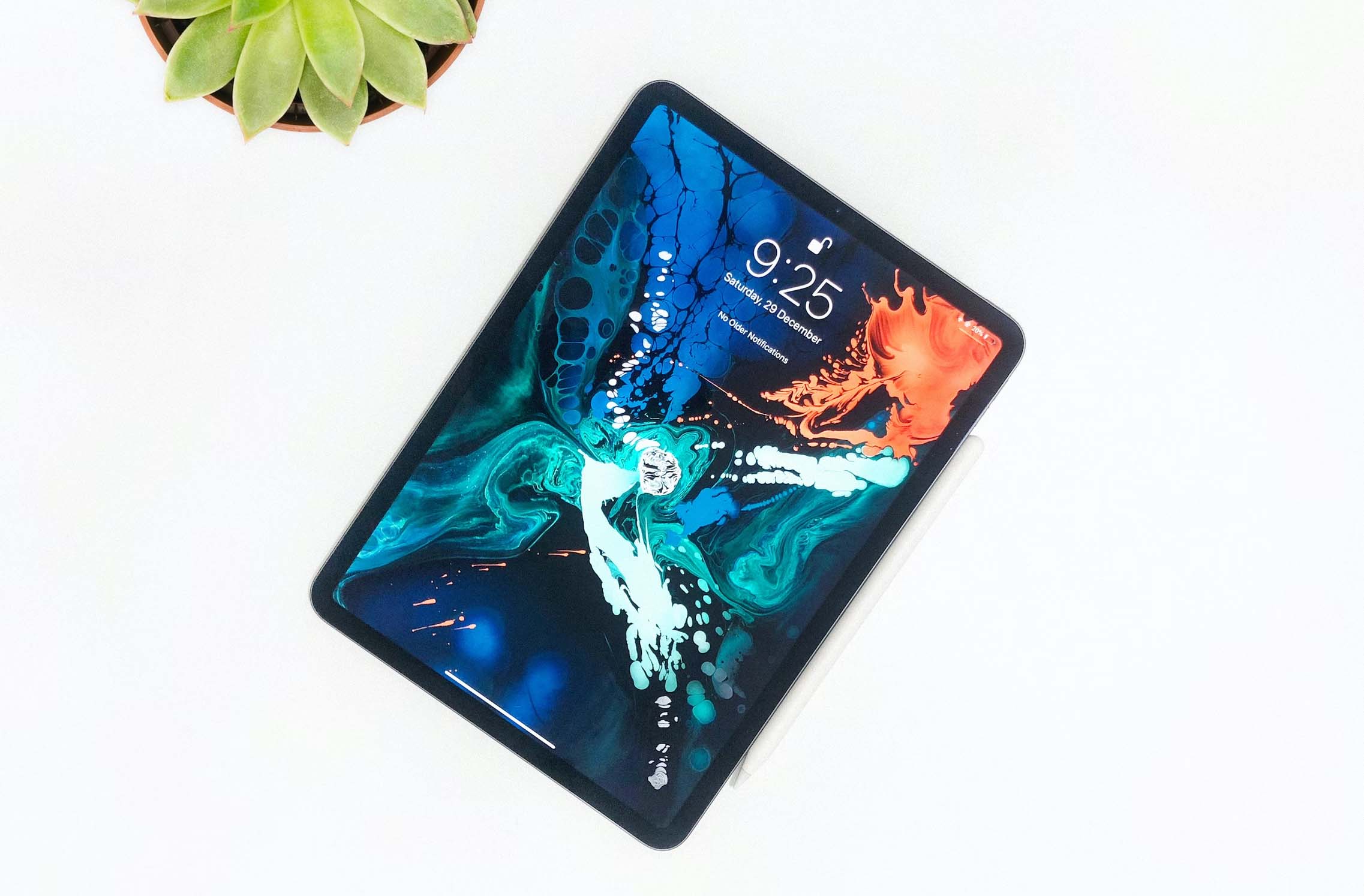 Features of the M2 iPad Pro

Following are some of the main features that Apple is offering in its M2 iPad Pro.

These new futures make the M2 iPad Pro a great choice for users searching for a powerful and versatile tablet.

7 posts
Robert Agar
About author
Robert Agar is a freelance writer with a CS degree from Pace University in New York and more than 30 years of experience in compliance, data storage, and security. Here at AppleNApps, he uses his extensive IT background to produce content that’s just as approachable as it is comprehensive.
Related posts
News
Spotify Refuses to Pay Apple’s App Store Fees
By Robert Agar
2 Mins read
Spotify, the popular music streaming service used by millions of listeners worldwide, is embroiled in a controversy with Apple over its App…
News
Apple iPhone Supply Chain Disrupted by Chinese Covid Lockdown
By Robert Agar
2 Mins read
It is estimated that production of Apple’s iPhones could fall by up to 30% as the result of a Covid lockdown affecting…
News
Former Apple Employee Guilty of $17 Million Fraud Scheme
By Robert Agar
2 Mins read
A former Apple employee has pleaded guilty to a long-term fraud scheme that stole over $17 million from the company. Dhirendra Prasad,…