Spotify, the popular music streaming service used by millions of listeners worldwide, is embroiled in a controversy with Apple over its App Store policies regarding developers and in-app purchases. In an attempt to influence Apple and gain widespread support for its viewpoint, Spotify is making its complaints public via press releases and articles in major news publications. 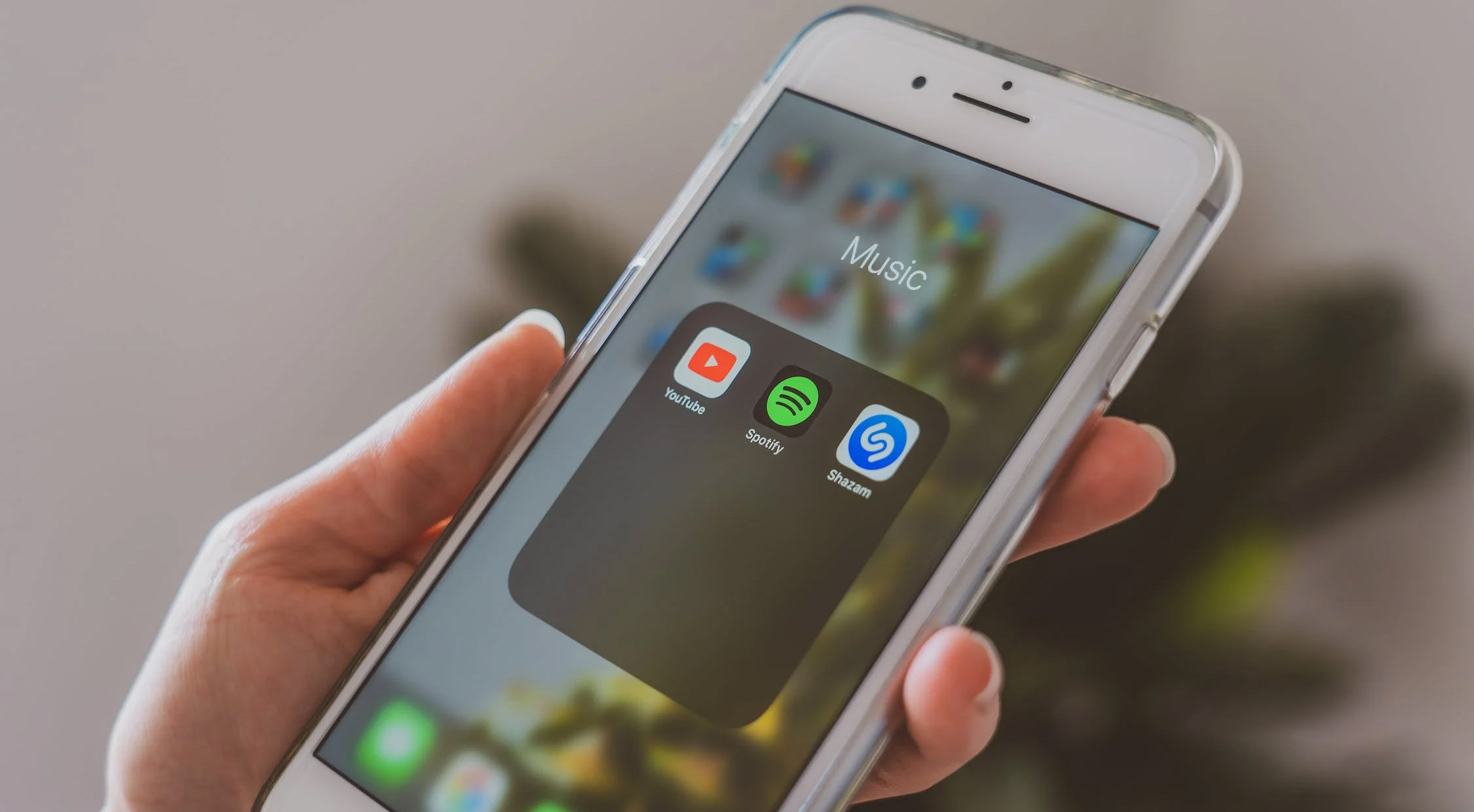 The dispute centers around the fees that Spotify would have to pay Apple by offering audiobooks as in-app purchases in their iOS app. Spotify considers the fees to be exorbitant and accuses Apple of anti-competitive practices that hinder its participation in the audiobook market.

Apple charges developers a 30% fee on in-app purchases as part of the agreement to carry the software in the app store and make it available to iOS users. This is not the first time these two music streaming giants have clashed over rules Spotify deems hindering competition. Spotify filed a complaint with European regulators in 2019 and is pressuring the Commission to speed up its investigation and verdict.

The essence of the problem is whether customers can be advised of alternative ways to purchase audiobooks and other content other than through in-app purchases. Apple, intent on maintaining the cash flow associated with keeping 30% of the price of an in-app purchase, is firmly against any changes to its pricing model. While Spotify is leading the fight against Apple, many developers would benefit if the pricing model was changed and they could advertise and sell additional products without the 30% surcharge.

Spotify would like to use the same method of communicating with customers on its iOS app as it does with the Android app it sells on the Google Play Store. Google allows Spotify to present users with a button inside the app that, when clicked, generates an email to the user with instructions on how to purchase audiobooks online.

Employing a similar strategy with the iOS app would eliminate the need to purchase audiobooks through the Spotify app. But Apple restricts the use of any methods of communication that encourage customers to make purchases outside the app. That’s because Apple cannot track those purchases to collect the 30% of the price they currently charge developers.

Apple also sells audiobooks, putting Spotify in direct competition with Apple for fans of this format. Apple maintains that Spotify and other apps benefit from inclusion in the App Store where they are made available to millions of iOS users around the world. The company feels that the 30% charge on in-app purchases is fair compensation for this benefit. Stay tuned as this is not the last time you’ll hear about this issue. There’s serious money at stake and neither side is likely to change its position.

7 posts
Robert Agar
About author
Robert Agar is a freelance writer with a CS degree from Pace University in New York and more than 30 years of experience in compliance, data storage, and security. Here at AppleNApps, he uses his extensive IT background to produce content that’s just as approachable as it is comprehensive.
Related posts
News
Apple iPhone Supply Chain Disrupted by Chinese Covid Lockdown
By Robert Agar
2 Mins read
It is estimated that production of Apple’s iPhones could fall by up to 30% as the result of a Covid lockdown affecting…
News
Former Apple Employee Guilty of $17 Million Fraud Scheme
By Robert Agar
2 Mins read
A former Apple employee has pleaded guilty to a long-term fraud scheme that stole over $17 million from the company. Dhirendra Prasad,…
News
Introducing the Impressive New Features of iPadOS 16
By Robert Agar
1 Mins read
Apple released the newest version of iPadOS on Monday, October 24th. The new operating system, iPadOS 16.1, is packed with features that…