The iPhone 15 Ultra Is Rumored to Replace the Pro Max

Apple’s “Far Out” event, which took place on September 7, 2022, saw the introduction of the Apple Watch Ultra, a rugged smartwatch designed for endurance, exploration, and adventure. The decision to go with the Ultra branding isn’t all that surprising considering that the M1 Ultra processor exists. What may surprise you, however, is that Apple is rumored to replace the current Pro Max branding with Ultra when it releases the iPhone 15 next year.

Just like the Apple Watch Ultra and the M1 Ultra processor, the yet-to-be-released iPhone 15 Ultra would likely be more than a larger version of the Pro model. It seems that Apple is trying to establish a new product tier for flagship devices. 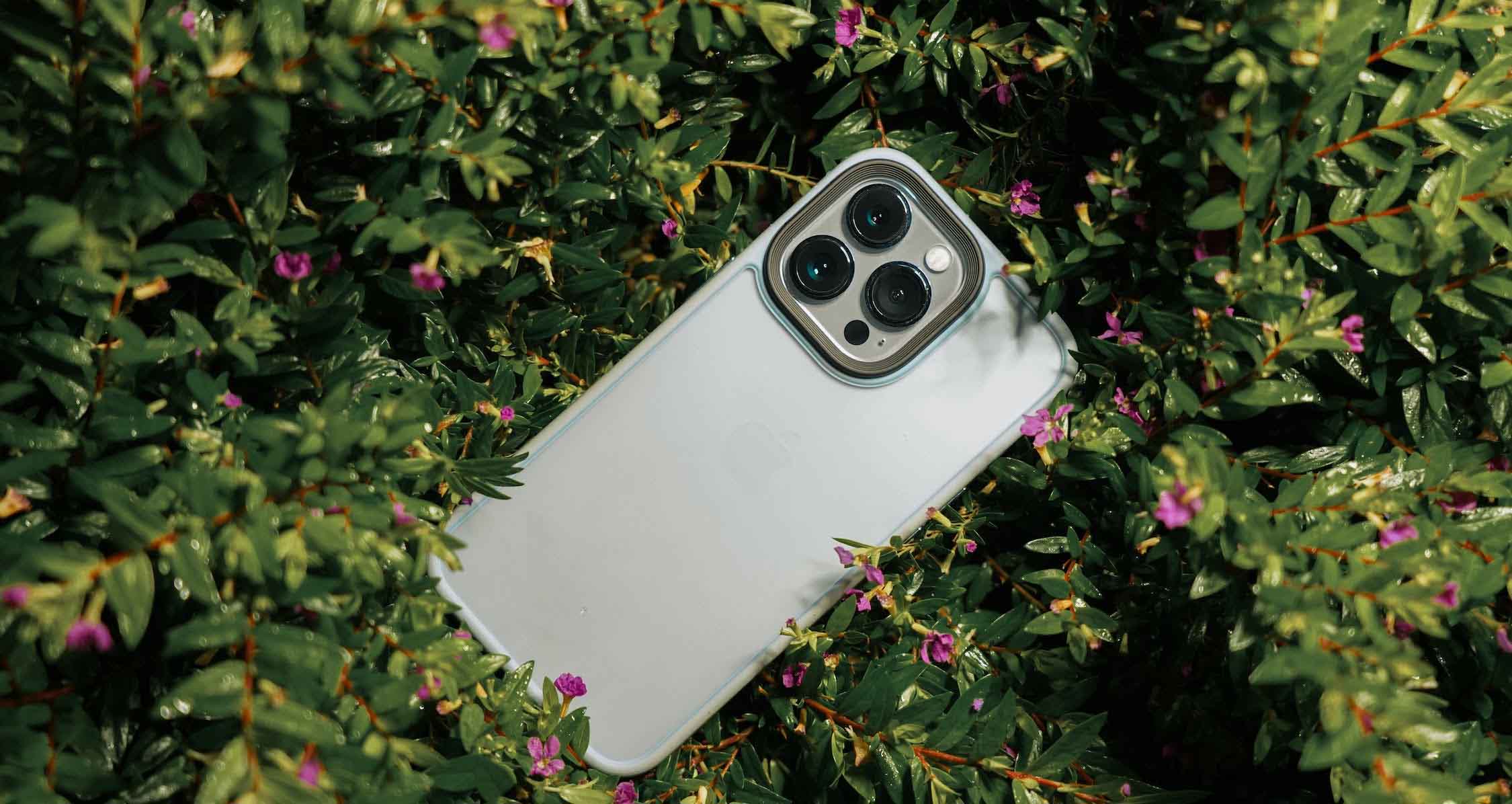 If that’s true, then we can expect the iPhone 15 Ultra to be better in every way than the iPhone 15 Pro—just like the Apple Watch Ultra is in a league of its own compared with the Apple Watch Series 8. That would allow Apple to use the latest tech available and generally innovate more aggressively to better compete with flagship Android devices like the Samsung Galaxy S22 Ultra or the Huawei Mate 50 Pro without alienating its existing customer base by increasing the price of the existing Pro line.

At this point, it’s not clear whether the introduction of the Ultra branding would lead to the eventual disappearance of the Pro Max branding. Given that the 6,7-inch iPhone 14 is called Plus, it’s possible that the larger iPhone 15 Pro will be called Pro Plus—a move that many already confused shoppers would certainly welcome.

Whether there will be an iPhone 15 Ultra or not, the 15th generation of iPhone is believed to come with USB-C instead of Apple’s proprietary Lightning port. Several Apple devices have already transitioned from Lightning to USB-C, including the iPad Pro, iPad Air, and the iPad mini, and the EU requires all device manufacturers to standardize on USB-C by the fall of 2024, so Apple doesn’t have much choice in this regard.

Supply chain analyst Ross Young predicts that standard iPhone 15 models could also come with the Dynamic Island feature, which has received a round of applause from regular users and professional reviewers alike.