YouTubers are Testing How Much the Apple Watch Ultra Can Take

The Apple Watch Ultra was introduced on September 23 during Apple’s Far Out event as a more durable and capable version of the regular Apple Watch. 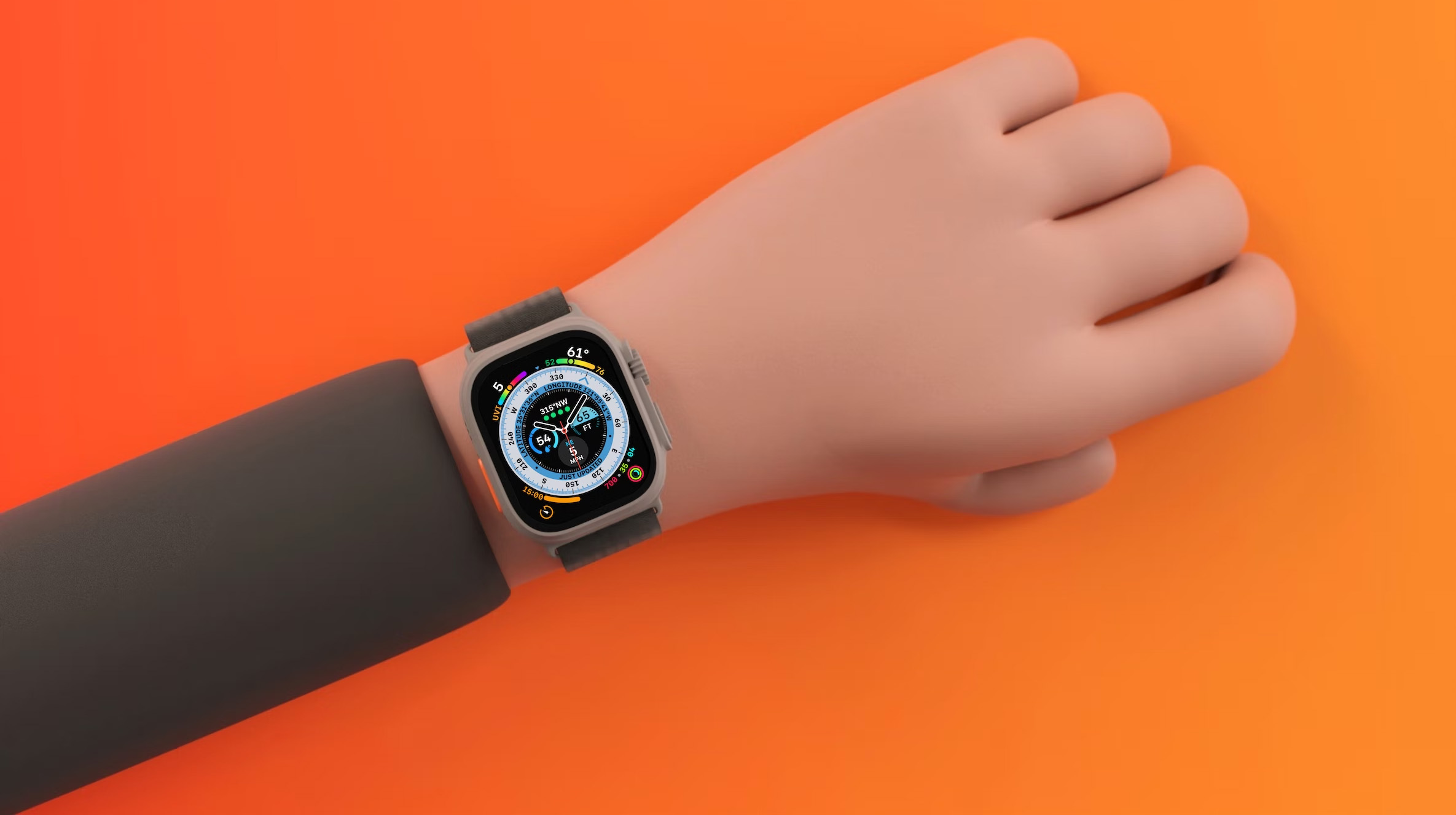 “Inspired by explorers and athletes from around the world, we created an entirely new category of Apple Watch designed for new and extreme environments—it’s the most rugged and capable Apple Watch yet,” said Jeff Williams, Apple’s chief operating officer.

Those are some pretty lofty claims, so it shouldn’t come as a surprise that several YouTubers have already put them to the test. TechRax has tested the durability of the flat sapphire crystal protecting the 410 x 502 resolution display and the 49mm titanium case inside which the display and other electronic components are housed.

The YouTuber dropped the Apple Watch Ultra from around four feet high, placed it inside a jar of nails, and, finally, repeatedly smashed it with a heavy hammer. Except for the final hammer blow, which cracked the sapphire crystal, the smartwatch survived with nothing but a few minor scratches.

But various encounters with solid objects are just one type of hazard the Apple Watch Ultra is designed to withstand. Thanks to its WR100 and EN 13319 certifications, Apple’s flagship smartwatch can serve as a dive computer for recreational scuba diving to 40 meters.

“We’re thrilled to partner with Apple to combine our world-renowned expertise in scuba with the unique capability of Apple Watch Ultra to turn the same everyday watch into an innovative dive computer,” said Mike Huish, CEO of Huish Outdoors, a company behind the new Oceanic+ app for watchOS.

DC Rainmaker first simulated the pressures the smartwatch would experience during a standard dive before going beyond 40 meters (to 48.5 meters). He discovered two things: First, the Apple Watch Ultra lives up to its water-resistance rating of 100 meters. Second, the basic built-in Depth app is limited to 40 meters, and it automatically displays a yellow depth warning when the limit is exceeded.

To go beyond the 40-meter limit, Apple Watch Ultra users are encouraged to use the Oceanic+ app, which is based on a Bühlmann decompression algorithm.

Of course, even the most rugged and capable smartwatch in the world isn’t useful unless its battery can keep it alive long enough. The Apple Watch Ultra is supposed to last up to 36 hours during normal use and up to 60 hours with a new low-power setting enabled.

The good news is that the battery life of the Apple Watch Ultra isn’t exaggerated at all. iOS developer David Smith took his own Apple Watch Ultra on a multi-day hike, and he was impressed with how much charge he still had after two days of hiking.

All in all, the latest member of the Apple Watch family seems to be meeting and exceeding all expectations, and that’s good news for Apple and those who have purchased the expensive smartwatch.